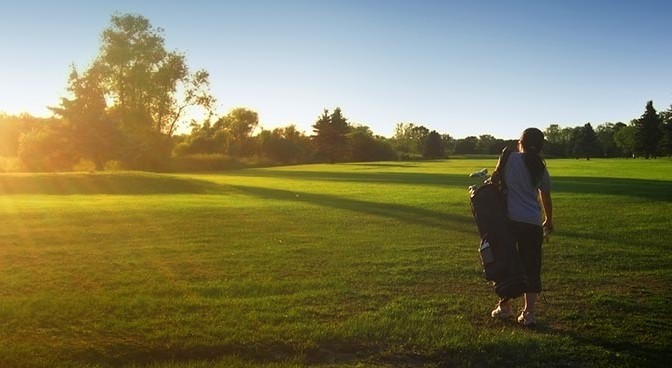 Allendale once again entered a junior team in the Texas Scramble at Matfen, a series of 4 separate encounters, held during the winter months. Jake Reed, Carl Baxter, Daniel Twizell, Alfie Mason and Jack Campbell have all played their part.

Last Sunday was the final match and the team, comprising Jake Reed, Daniel Twizell and Alfie Mason, playing against strong opposition, finished equal second with Ravensworth, completing their 9 hole round on par. Even better they won the “nearest to the pin” on the final hole.

Congratulations to Sunday’s team and to all five Juniors for their contribution to the series. 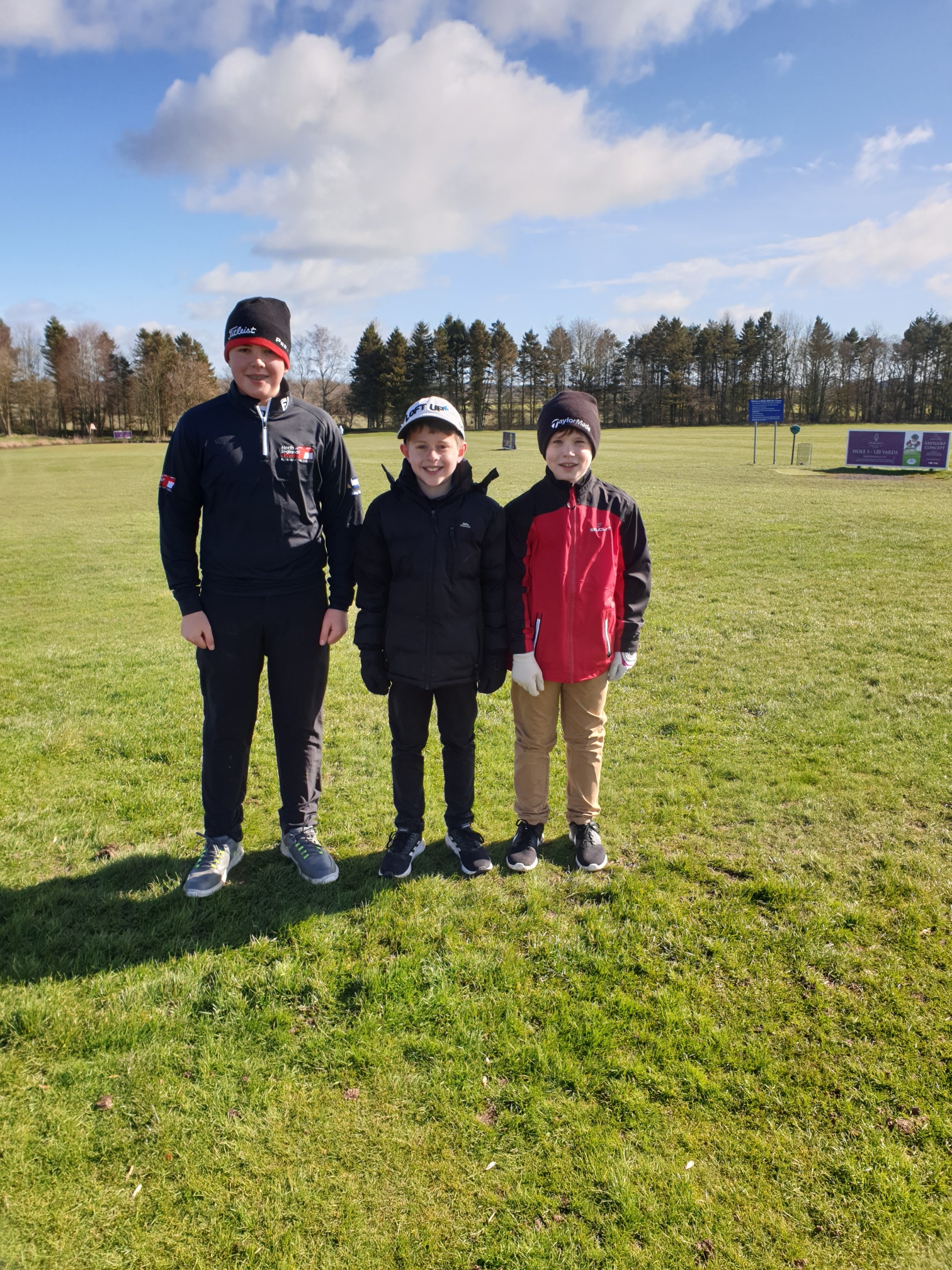 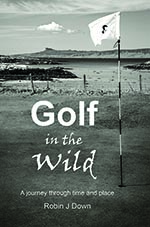 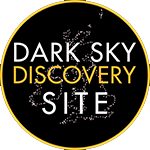