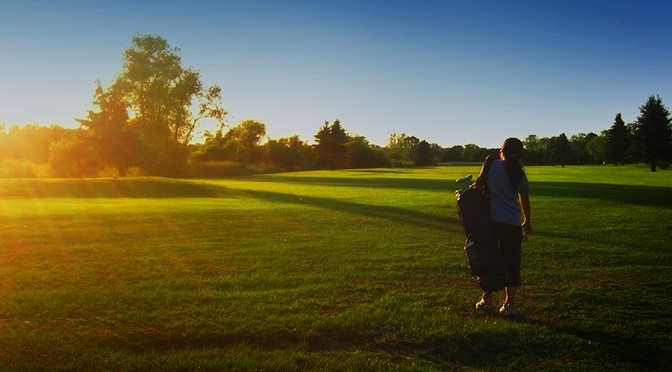 This year’s Junior Golf Tour which was played at six different venues around Northumberland, including Allendale, during the spring and summer has now reached its conclusion.

Four of Allendale’s junior members participated and although none of them won their categories, which would have got them into the Northumberland team, they were all well placed in the final Order of Merit:

The tour once again proved to be a wonderful golfing experience for those who participated, playing on a variety of golf courses with a range of different people. Our juniors members played consistently well throughout the series.