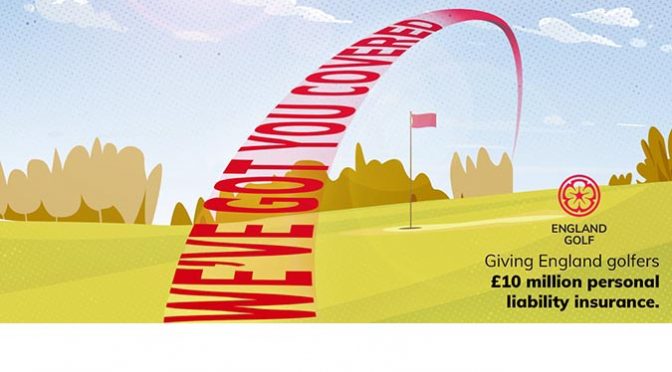 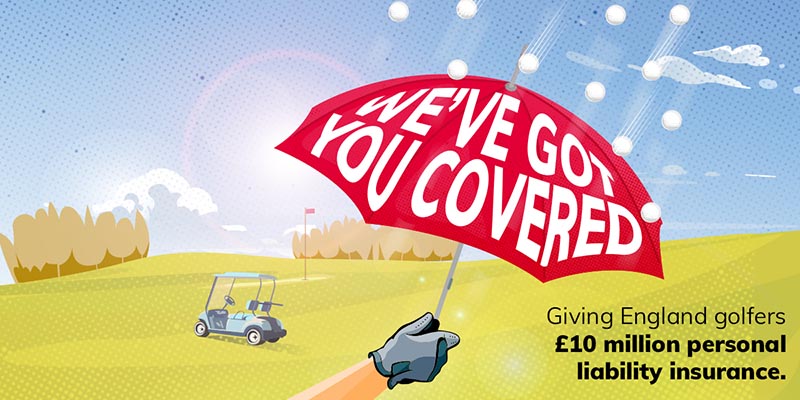 As a member of an affiliated golf club, and assuming
you opted to pay your England Golf affiliation fee, then your
personal liability insurance cover came into effect
automatically on 1 July 2019. Should you wish to make
a claim, you will need to have registered with England Golf at
www.englandgolf.org/my-account so Bluefin Sport can
validate your eligibility. They will do this by confirming
both your membership with Allendale GC and your
online registration with England Golf.

A set of FAQs are listed in the attached .pdf file. An interesting article by Roland Gribben in The Telegraph which puts the club’s finances in perspective – perhaps we are not doing so badly after all.  Given our ongoing debate with the Golf Unions, I have a great deal of sympathy with Vivian Saunders assessment:

KPMG handled the biggest deal, the sale of the classic Wentworth complex in Surrey to a Chinese company.

The shake-out has seen other major changes, notably in the quality and style of management, but England Golf has its critics.

Vivien Saunders, one of the most accomplished British women golfers and chairman of the 250-strong Association of Golf Course Owners and owner of two clubs, is among the most outspoken about the sport.

She says:  “England Golf seem to think if they can make golf incredibly cheap, they will get people back.  They won’t. They have tried to cheapen golf to such an extent that they have virtually bankrupted it.”

She added: “Golf is dying on its feet. There’s been a dramatic fall in numbers, and it could take 50 years to recover.