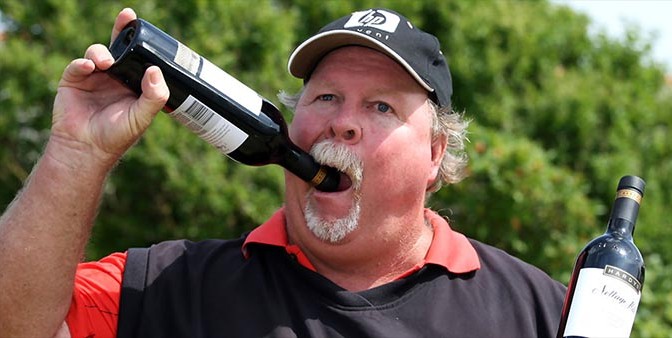 Looking for a Seniors’ Open this season ?

All the details, all the best courses, in handy date order (including the Golf in the Wild Open at Allendale – 17th June 2020!), from now until November.  Plus, enter the National Seniors Pairs’ tournament, and the ever-popular Seniors Club Classic.  Take part in a Royal British Legion golf event on the 75th anniversary of VE/VJ Day, just get in touch. Despite appearances, the course is ‘perfectly’ playable, just ask the intrepid Knight family who were out on Saturday afternoon.  If you can avoid the snowdrifts, the ball will fly as the ground is reasonably hard – I know this from observation rather than experience.  This image of the snow beneath seventh green is probably the worst of it – everywhere else is clear – well, nearly 🙂 Allendale Golf Club takes centre stage in this golfing odyssey which starts in the hills of Northumberland and heads north through Border Reiver country towards Scotland’s Highlands and Islands. The route meanders along the high road to Mull, Skye and heads further north along the sharp edges of Scotland’s Atlantic coast. A journey through time and place, it comes highly recommended by your Treasurer and The Times (Norman Harris). Available from the clubhouse, Cogito Books, Hexham and FORUM Books, Corbridge at £8.99. 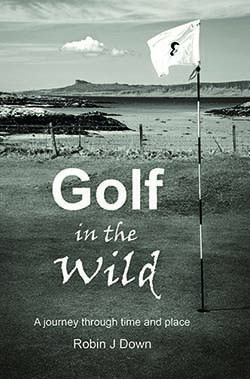 This is a “must read” for anyone connected with AGC, and makes a super present for those members of our community who have had contact with us in the past – Colin Wraith (Chairman)

After last night, it is good to know that you can still undertake the journey described in this book without a passport.

Without wishing to take sides, this extract from the wisdom of the Likely Lads (Series 1, Episode 7) has some relevance 🙂

Bob: I bet we could go right round the world and you’d have a pat response ready.

Bob: What do you think of Koreans, for instance?

Terry: Not to be trusted. Cruel people. Much the same as all Orientals.

Bob: That’s a third of the world’s population dismissed in a phrase. Russians?

Bob: Oh? I thought you might have saved that for Italians.

Terry: No, no, they’re greasy aren’t they? Not as greasy as the French mind.

Bob: So it’s just down to the British is it?

Terry: Well, I haven’t got much time for the Irish or the Welsh, and the Scots are worse than the Koreans.

Bob: And you never could stand Southerners.

Terry: To tell you the truth I don’t like anybody much outside this town.

Terry: And there’s a lot of families in our street I can’t stand either. Come to think of it I don’t even like the people next door.

Bob: I see, so from the distant blue Pacific through the barren wastes of Manchuria, to 127 Inkerman Terrace, you can’t abide anyone.