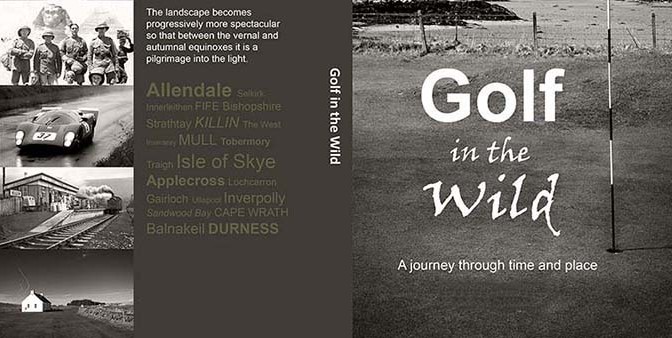 Congratulations to Rahmon Nassor on winning the coveted Munby Cup today with a net score of 67 in very testing conditions. 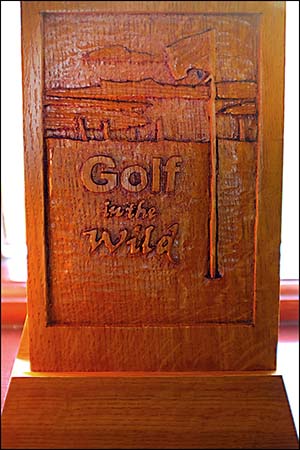 Another trophy worth winning this year is The Golf in the Wild Open – not quite as old as the Munby but every bit as artistic thanks to the talents of Andy Morgan.

This replace the Baynes Open in the calendar and will be held on Saturday 4th July as a ladies and gents individual Stableford.  Get your name on it this year -there is talk of making it a midweek seniors Open in future years.

Robin Down
Hon Treasurer (and author 🙂 ) There were prizes to the value of almost £900 on offer at Allendale for the annual open competition sponsored by The Dale Garage. The first prize of £500 went to local lads Rutherford, Makepeace, Hamer and Birchall with a team score of 128 points four clear of another team from Allendale, Edwards, Milburn, Hall and Wilson. The team of Davies, Liverick, Renwick and P Richardson from Alston Moor were 3rd with a score of 123 points. 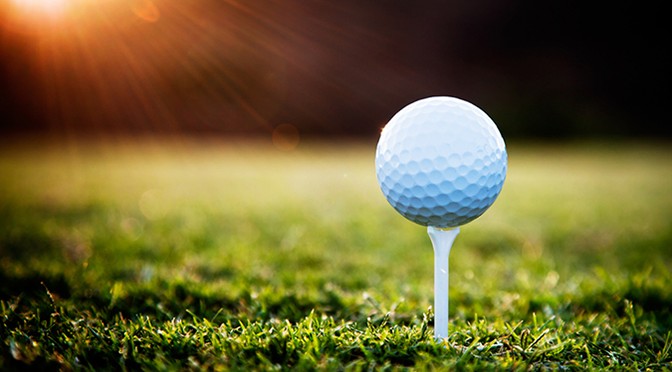 Champion Richie Rutherford secured one of the best of his many Allendale championship victories by playing each of the two rounds in a one-under-par 66. His 132 put him 10 ahead Dan Newman, after the latter had challenged strongly with a fine 68 in the first round. Robin Down was third with 78-74-152.