Exactly the same tee position as the 5th so with a second attempt, this should be a real birdie opportunity. Considering how wide the fairway is, it is surprising how easy it is to lose balls left and right.  Play short of the hole and an uphill putt keeps life simple, above the hole and it becomes a lottery. Make any mistake or run out of breath on your second climb up the fairway and that damn Curlew is probably still there.

The Hagg is named after a former farmstead located due west from the fifth and fourteenth tee box.  The earliest reference to The Hagg appears to be a 1608 Survey of the manor and Regality of Hexham, where under ‘Eastalwentdale Greavship’, a Richard Renwick is listed as holding ‘a tenement called the Hagge’.   The farmhouse has a date stone of 1691.  It ceased to be used as a farm in the early 1990s. 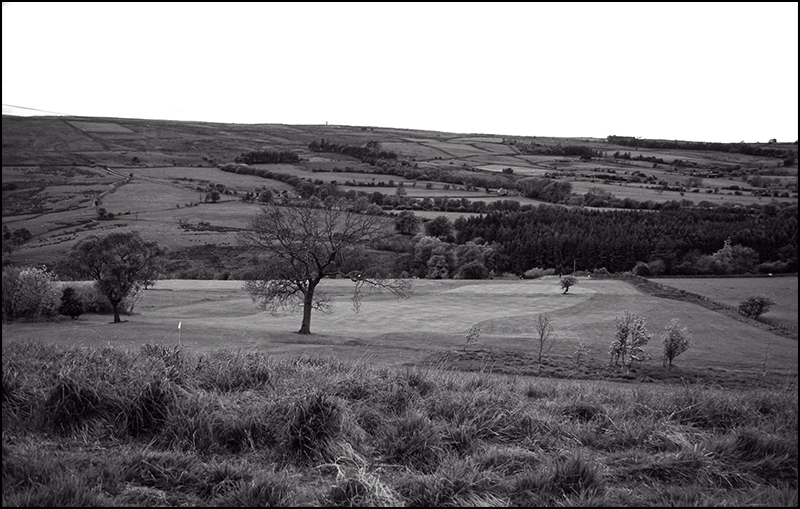 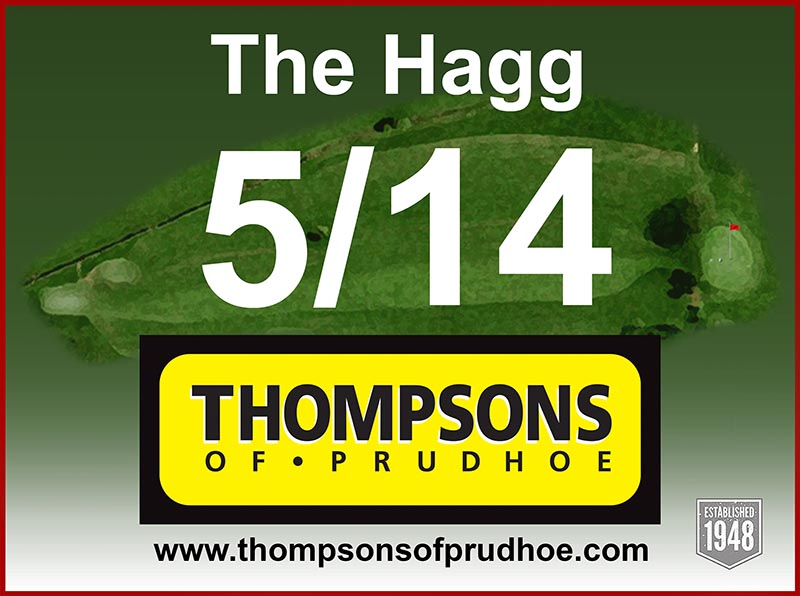